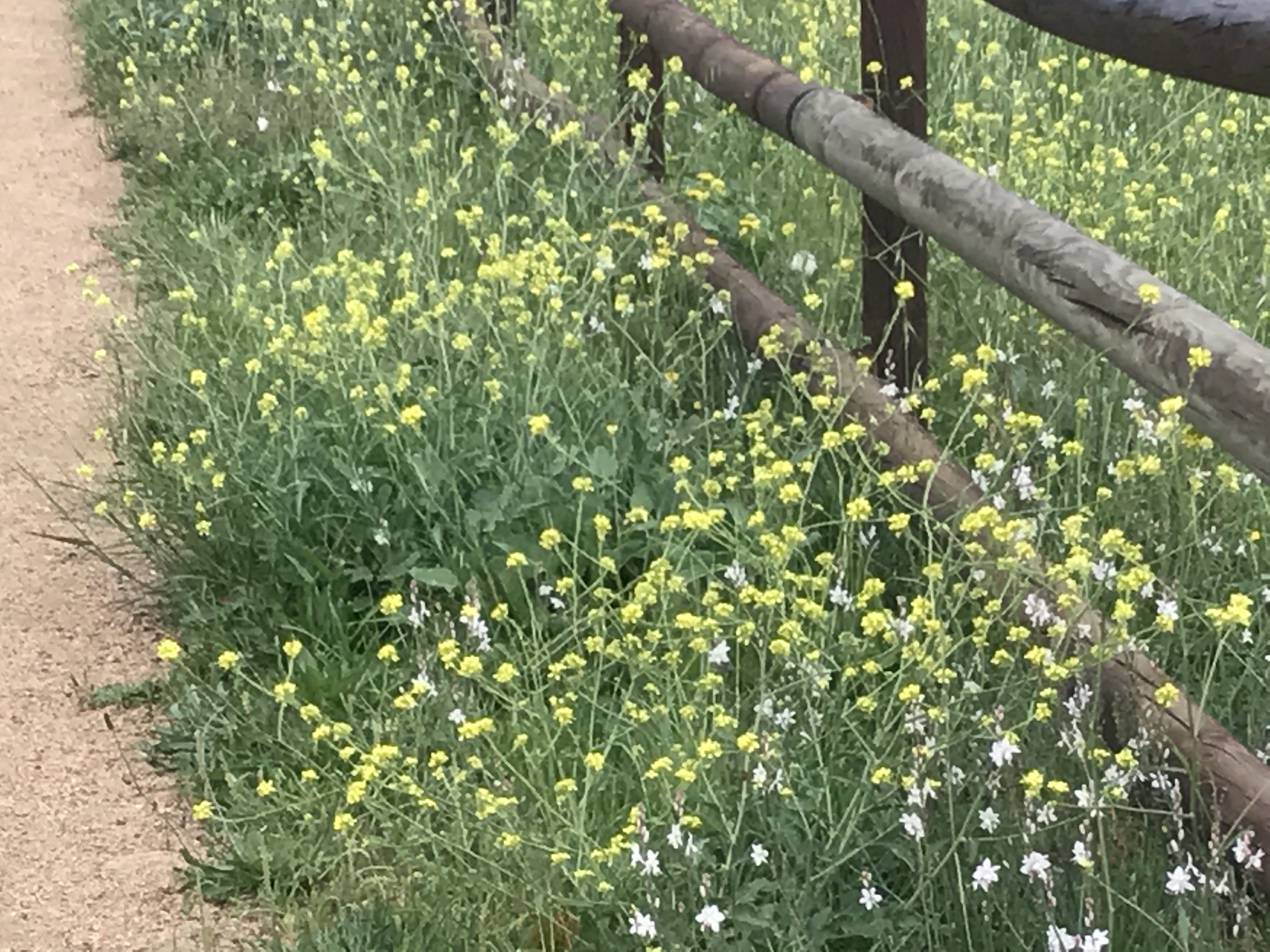 Every week I take advantage of my little free time to be able to do a little walking, I am not very used to long walks, but I defend myself on a circuit of no more than ten or twelve kilometers, for me enough not to lose bottom. The greenway is a benchmark in our territory, since it became accessible to passers-by there was a before and after. Today I recommend it to you. In it you will still find the feeling of being among friends, because when you cross paths with people, even one of you greets each other. Good morning, as is done in small communities where everyone knows each other. My usual route is usually the one that connects the interior and the coast. But, not only will you be able to enjoy this route, there are infinite options and parallel roads that surround our territory and of which I take advantage to tell you that you have available maps both in the tourist offices and in homologated lodgings, as is the case of Yola Apartments.

The brochures indicate the most popular routes, or the most suitable for each occasion. Some, recently recovered, are part of the Roman Via Augusta. I particularly recommend you, if you are on the beach of San Salvador, or Coma-ruga, the one that goes inland, towards El Vendrell. It is a flat dirt road, about five or six kilometers, no more. It is a route between vineyards, carob trees, fig trees, furrowed with wild vegetation. Yellow, pink and mauve flowers grow between ancient dry stone margins.

They lead the way and silently accompany you to your destination. But they also mark the path and the cultivated land. As you go, you will be able to see, depending on the season of the year, the different stages of growth of the vines, with all their color palettes, from deep green in spring and summer to dye ocher and gold, in autumn, taking in winter the role of dry branches. Once you get to the town you can take the opportunity to take a tour of the town and get to know our markets and our people up close.

On the greenway, you find families with children, by bike or on foot, young and not so young couples, talking quietly, sliding at a firm but calm pace. You also find groups of friends. As well as, those who prefer to run as fast as they can, defying the beating of the heart, challenging themselves and their time frames. They go in a group, or solitary, but that yes, equipped from head to toe, with the fashionable look, it shows that they are true fans of long distance races and at the time that you do your particular feat, they usually meet you at less a couple of times, from north to south, and from south to north, each time with a little less encouragement, but yes, wanting to achieve their goal. Due to the regular terrain and the accessible route, there are also those who choose this route to go to work, saving money from public transportation, doing a bit of healthy exercise taking the road in moderation, without haste, in order to reach their destination without a speck of dust on clothing. As I tell you, there are countless people walking, you are never alone. The greenway is a reflection of our diverse and multicultural society. Ours, that of Baix Penedès. It is the society that I like, because from each one of these lives that you cross, if you are an observer, you learn. 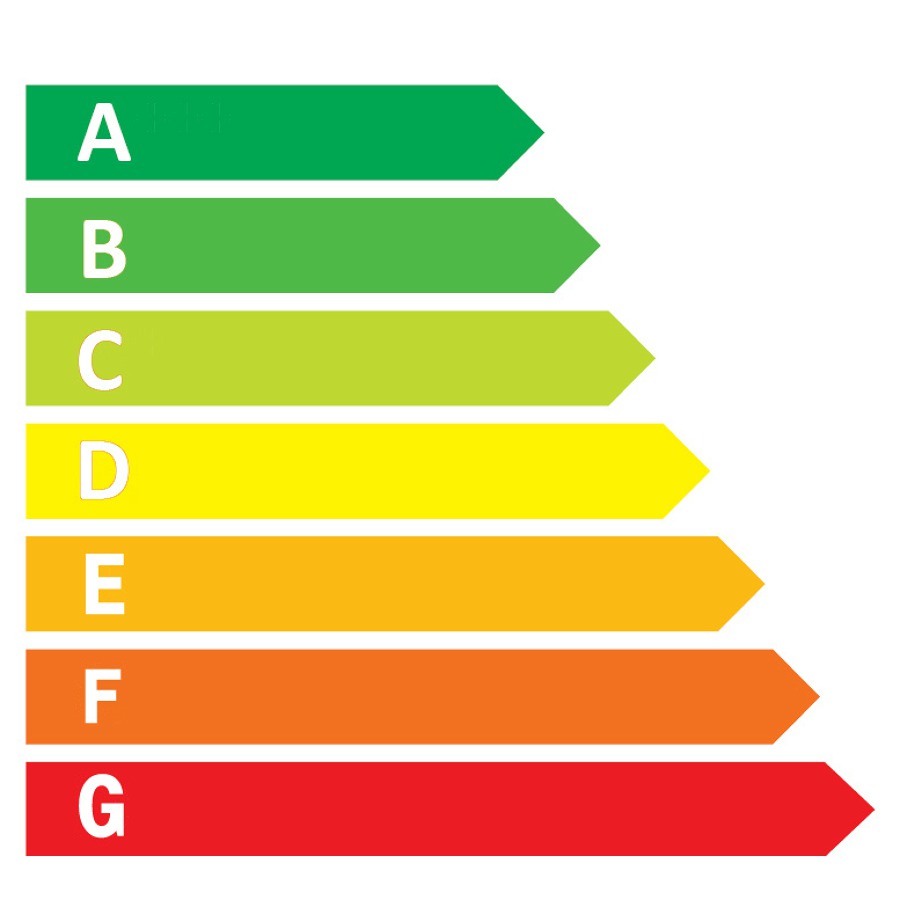 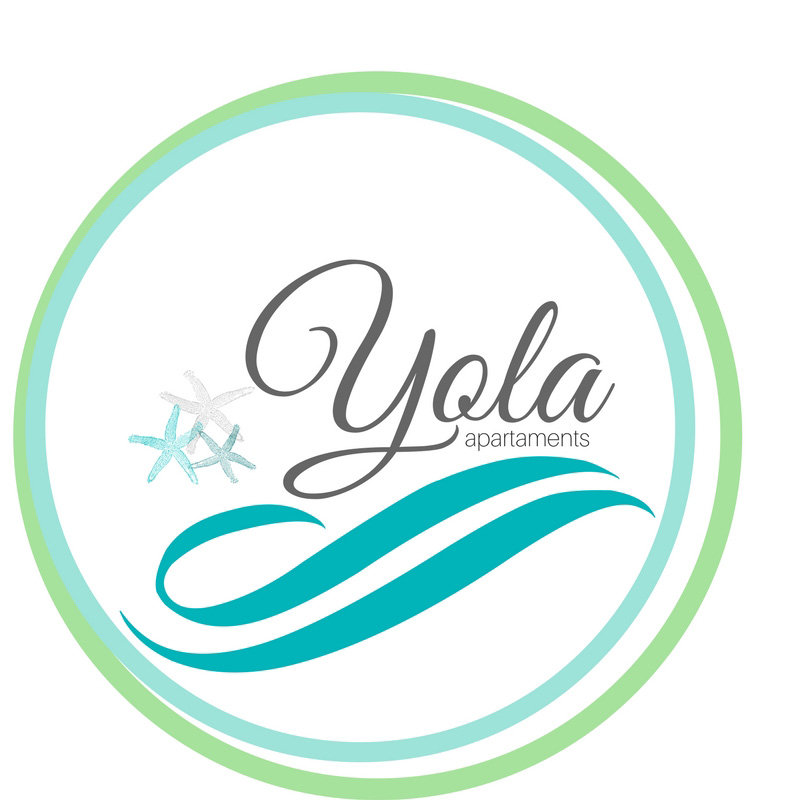 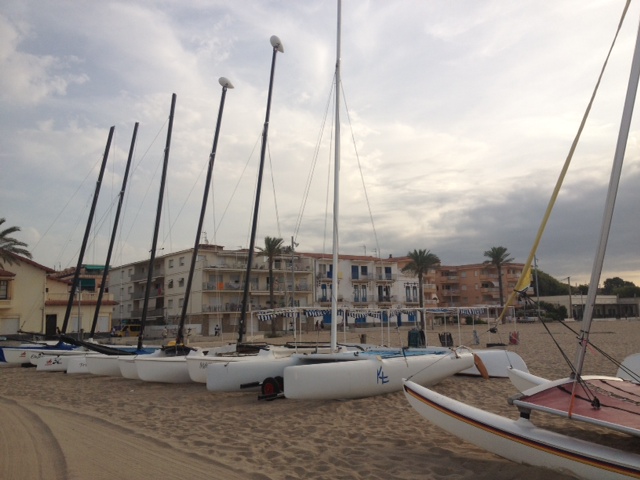 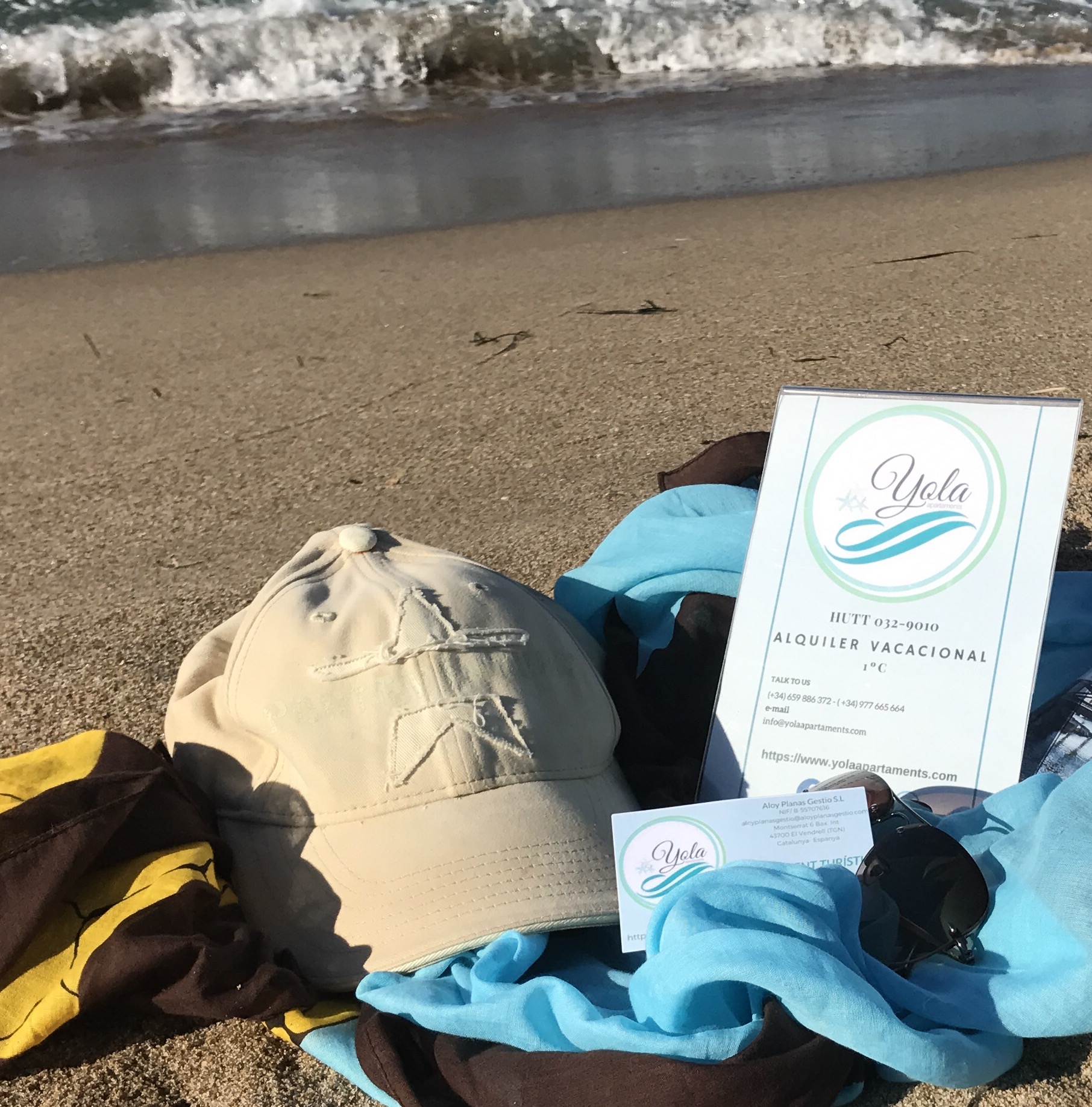 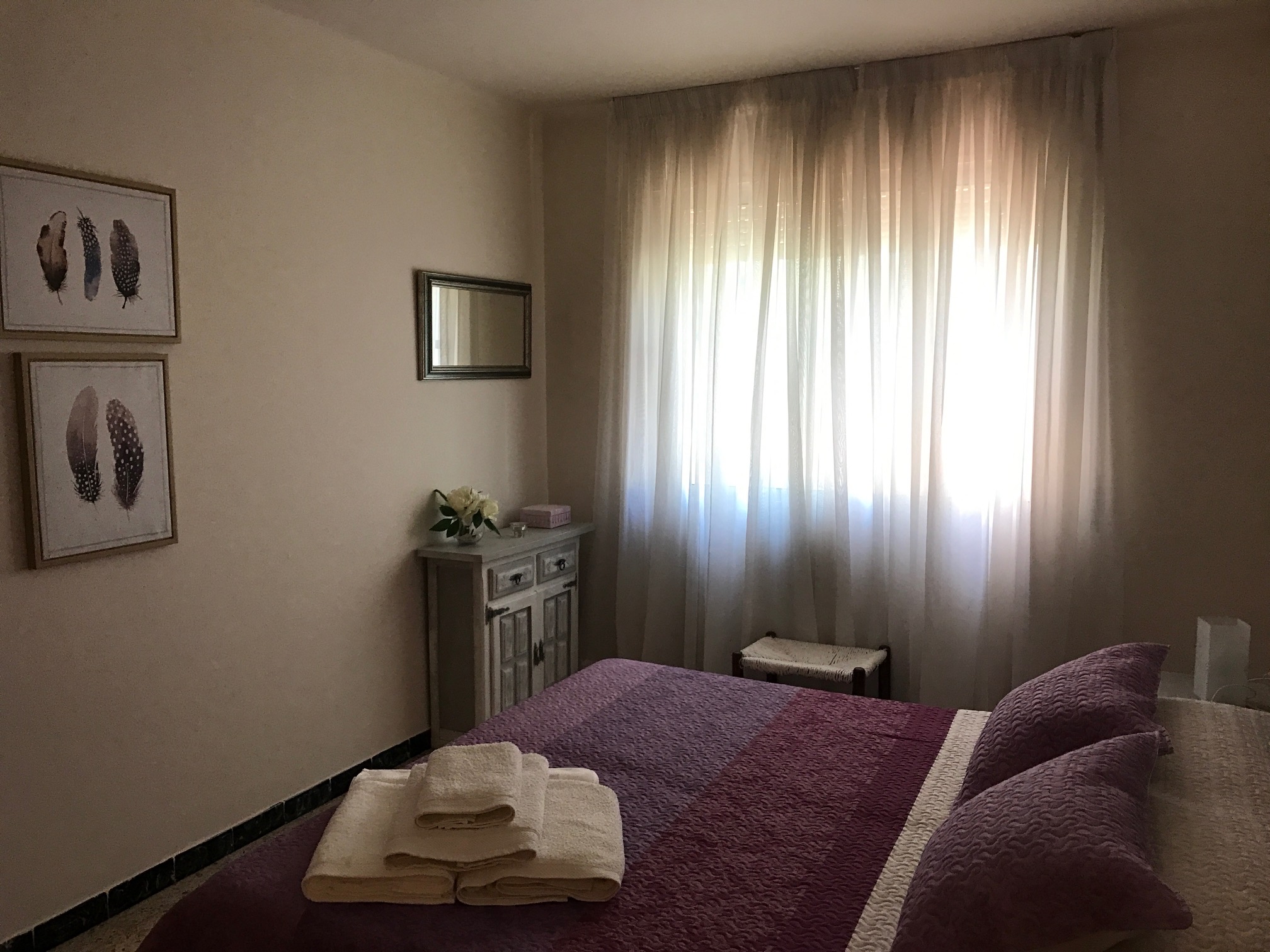 Do not leave for tomorrow what you can do today 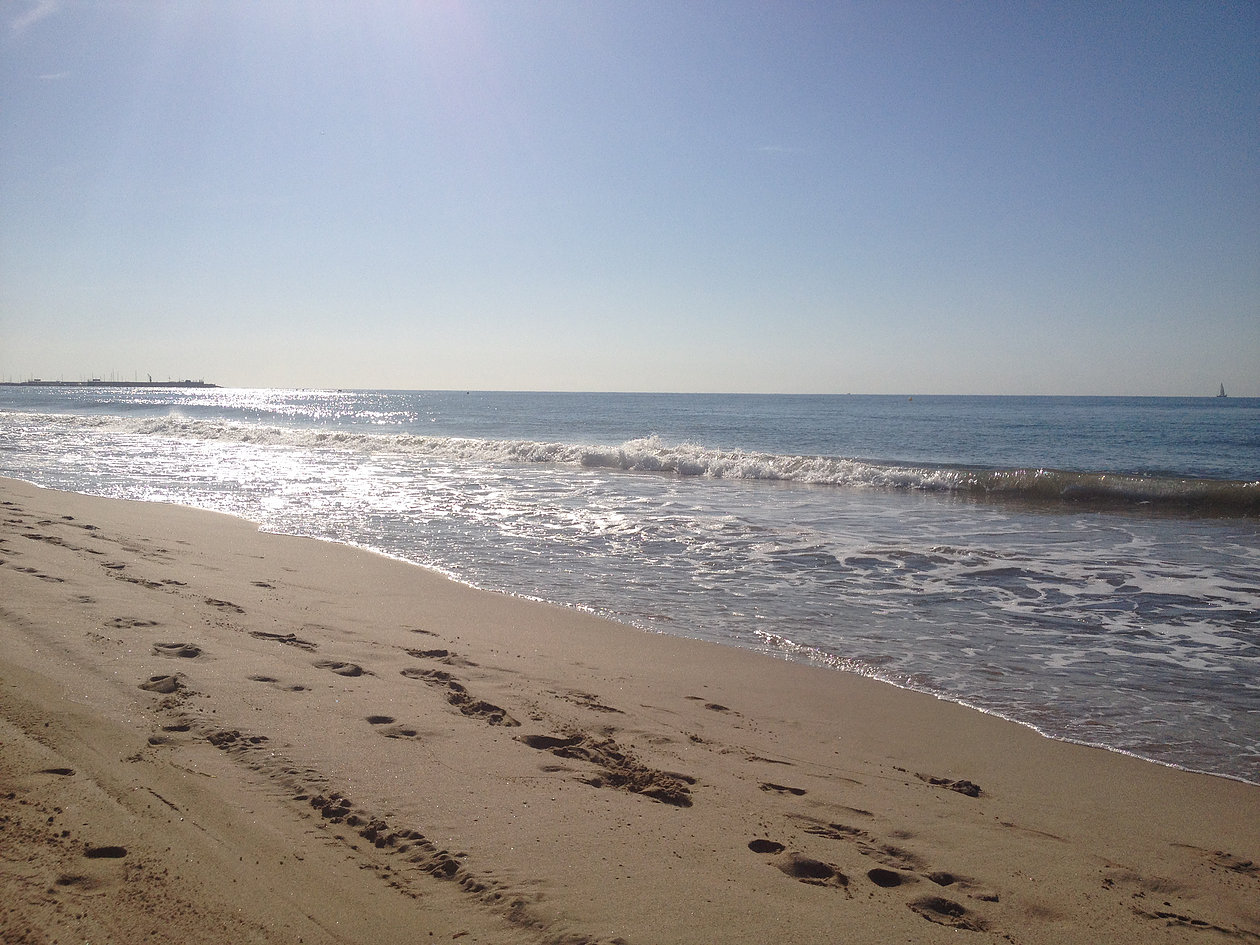 See with the heart 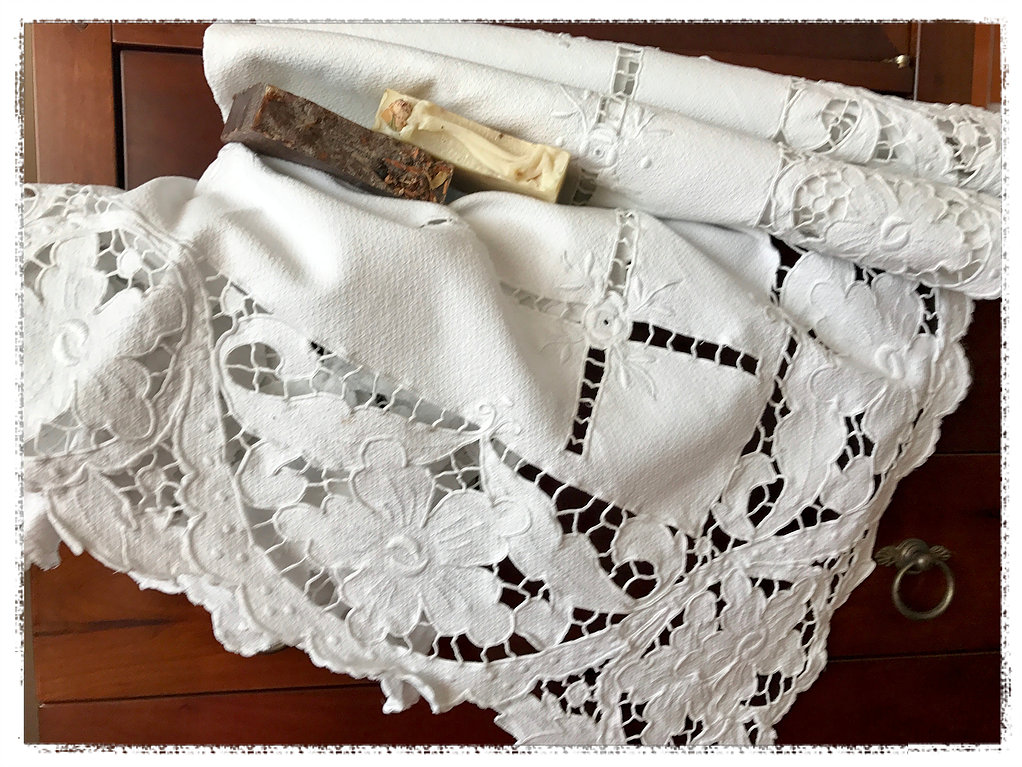 How we organize clothes at home 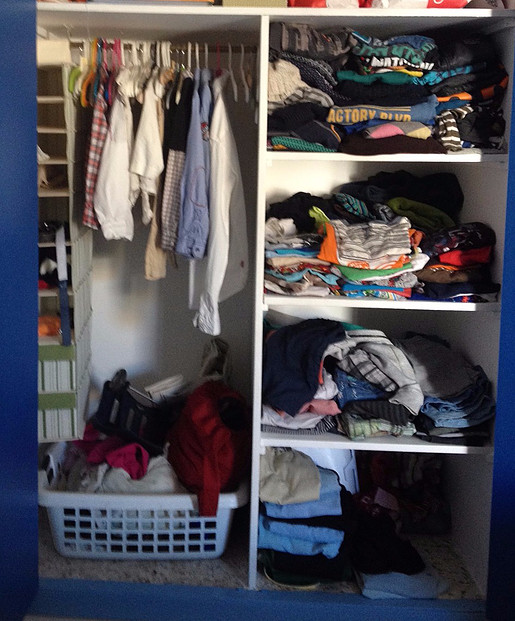 With order and success 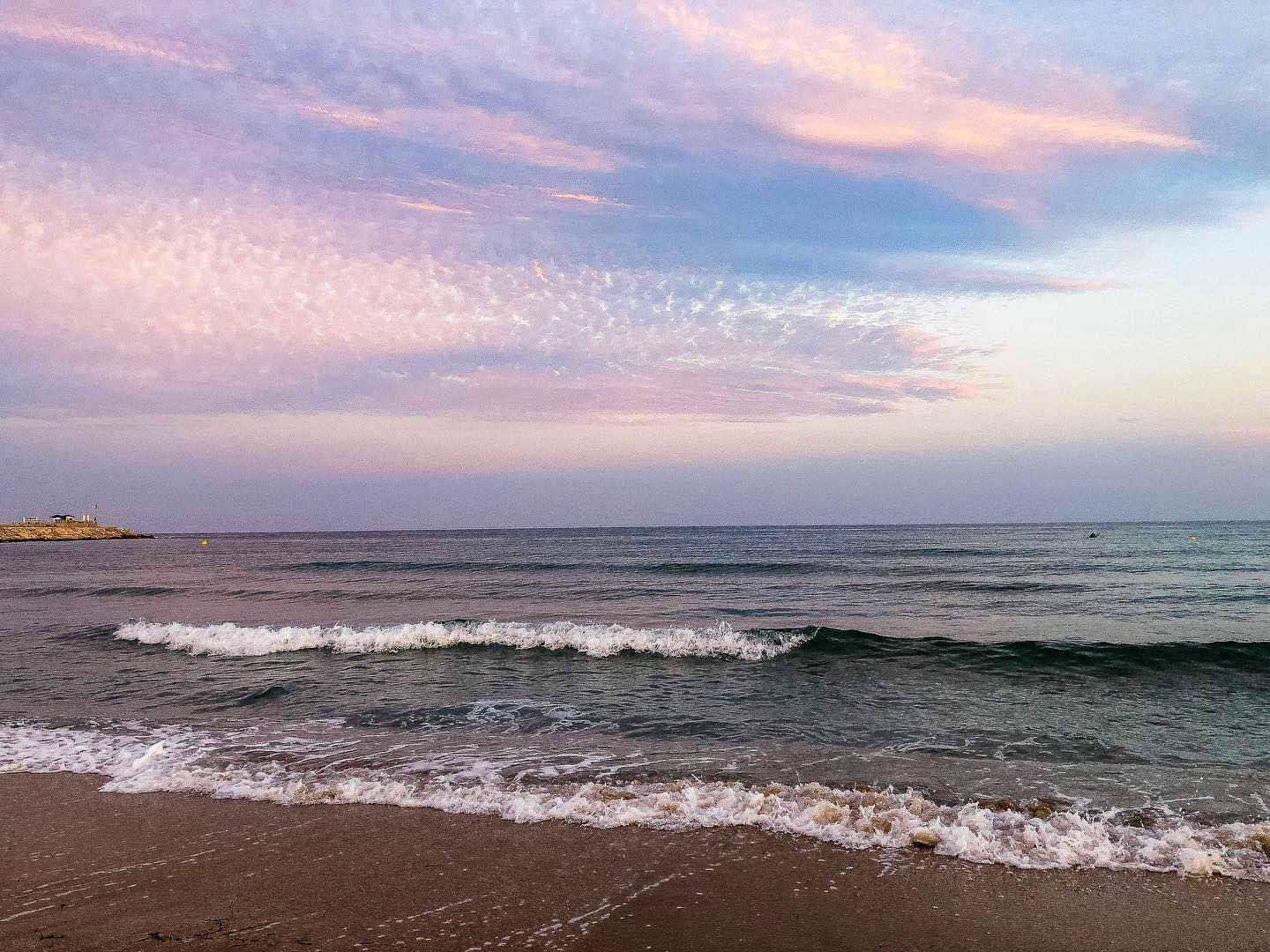 Send us an email

Reviews from our clients